Disaster management is a big issue in the past few years. Talking about the disaster, an aspect that should be focussed on is mitigation. The development and the ability of Remote sensing technology have a significant impact on disaster management and significantly contribute to disaster mitigation, such as for the disaster monitoring system. The slow-landslide movement is rarely considered in disaster mitigation, even though the acceleration can increase time by time and will be more dangerous than usual. Therefore, the observation of the remote sensing technology is needed for disaster mitigation. PS-InSAR as a space-based observation method can observe the continuous movement on a site location. Thus, this study illustrates the slow-landslide movement mechanism based on remote sensing technology using the PS-InSAR method compared with rainfall data. In this study, the Sentinel-1 images and STAMPS/MTI by Hooper (2004) successfully detect the displacement rate of the Kalibawang Village, Special Region of Yogyakarta, Indonesia, with the maximum displacement rate -23 mm/year along the Line of Sight (LoS) of the satellite. The PS-InSAR result was also compared with the rainfall data, and shows a correlation of the movement during the rainfall season. Therefore, further mitigation is needed to reduce the risk of the disaster. 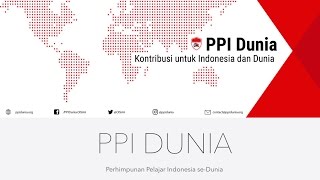 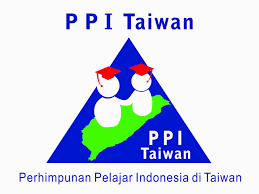